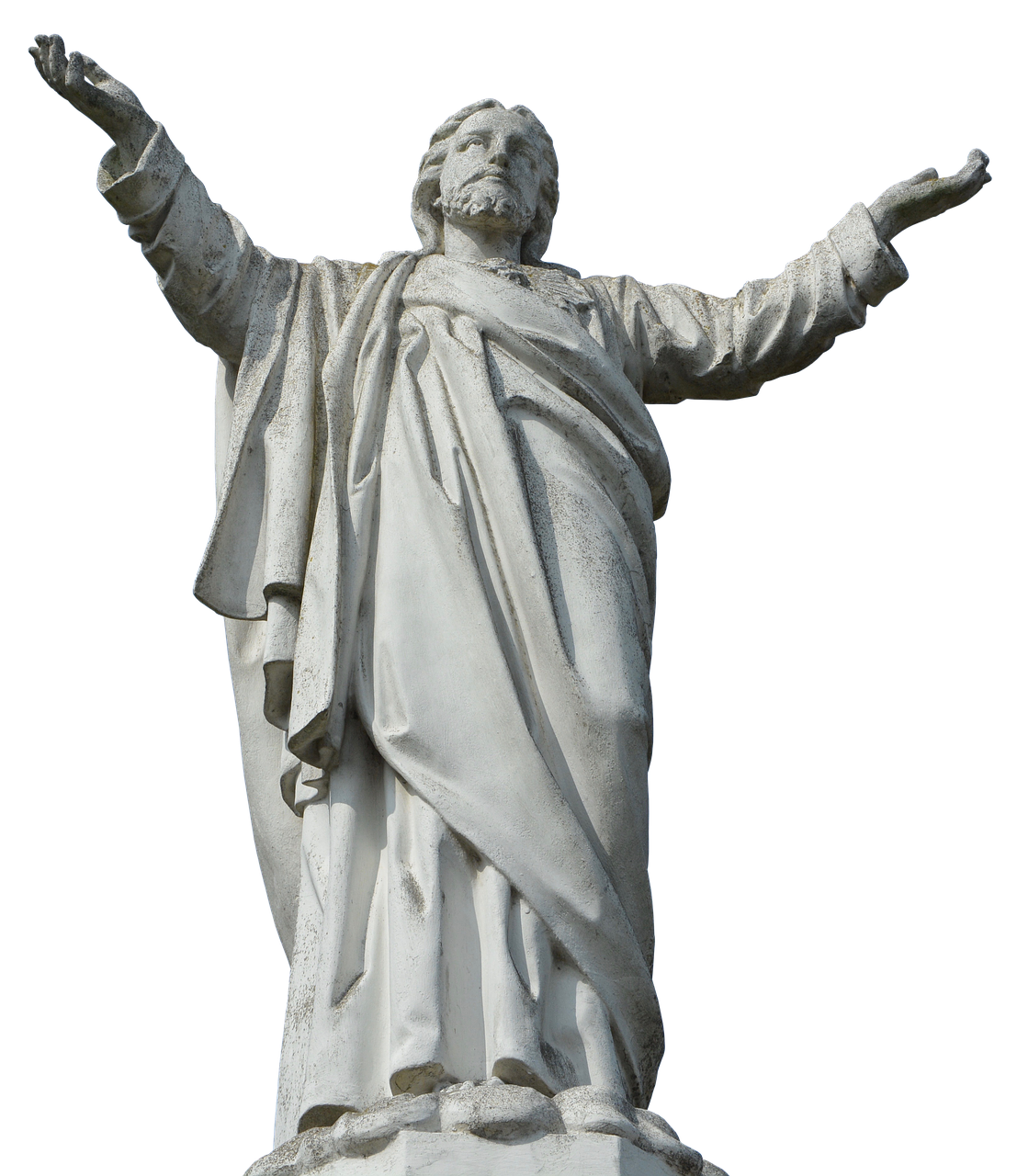 In this time of Lent, every Sunday, we approach a fundamental angle of the Paschal Mystery. After the call to go to the Desert and the trial of temptations, the Transfiguration on the Mountain as a sign of the manifestation of the glory of God, today is the entry into the Temple, symbolic place of Jewish faith. This visit of Jesus to the Temple is to be placed as part of a spiritual renewal. By his gesture, Jesus purifies and cleanses the Temple of all defilement. He thus establishes a new era of purification now, from the physical temple, one has moved to the Spiritual Temple (Body of Christ). Thus, by his gesture, Jesus draws the truth from our human condition. Receiving what Jesus says, disposes each of us to be able to follow Him more truthfully from his own situation. The biblical texts of this day therefore reveal to us a liberating God who makes himself close to man. In this proximity, HE reveals himself to us by raising us from our fained condition. Through the example of Israel, God shows us how HE frees his people from Egypt's slavery. Even today, HE invites us to take one step further by coming out of the gear of sin. Through His laws and commandments, HE teaches us to live in harmony with one another. Through the discipline imposed on our body (deprivation), we come closer to Him and He loves us and He grants us His mercy which prepares us for the celebration of His Passover. This invitation to mercy is a thanksgiving that must be given to God who frees us from sin. Therefore, HE teaches us how to live in order to stay in the covenant and receive His blessing. Later, the Apostle Peter will recognize that the words of Jesus are those of eternal Life. Throughout Lent, we are invited to read and reread the Word God. For it contains the seeds of love that is in God.

Other homilies of Father Pierre Dibi

Gospel of the Day:

“Destroy this sanctuary, and in three days I will raise it up”

As the Jewish Passover was near, Jesus went up to Jerusalem. In the Temple he found the merchants of oxen, sheep, and doves, and the changers settled. He whipped with ropes, and chased them all out of the temple, and the sheep and the oxen, and threw the currency of the changers on the ground, and overthrew their countertops, and said to the dove merchants, “Take this out of here. Stop making my Father's house a trading house.” His disciples remembered that it is written, “The love of thy house will do my torment. The Jews questioned him, “What sign can you give us to do this? Jesus answered them, “Destroy this sanctuary, and in three days I will raise it up.” The Jews replied, “It took forty-six years to build this sanctuary, and in three days you would raise it up! But told him about the sanctuary of his body.

So when he woke up from the dead, his disciples remembered that he had said this; they believed in the scripture and the word that Jesus had spoken.

While he was in Jerusalem for the feast of the Passover, many believed in his name, in the sight of the signs he was doing. Jesus did not trust them, because he knew them all, and needed no testimony about man; for he himself knew what is in man.